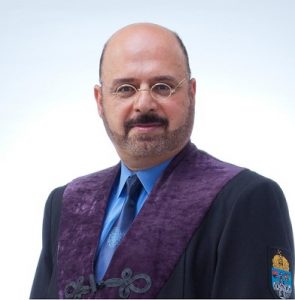 He is a Distinguished Professor of Iwate Prefectural University, Takizawa, Japan, He was Director of Intelligent Software Systems at the Faculty of Software and Information Science. He is Highly Cited Researcher in Cross-Field for the year 2019 and 2020 in Computer Science, respectively by Clarivate Analytics. He received Doctor Honoris Causa from Óbuda University, Budapest, Hungary, in 2013 and received Doctor Honoris Causa from Timisoara Technical University, Timisoara, Romania, in 2018, and a title of Honorary Professor from Óbuda University, in 2011. He is Distinguished Research Professor at the Faculty of Information Technology, Ho Chi Minh City University of Technology (HUTECH), Ho Chi Minh City, Vietnam, also, with National Taipei University of Technology, Taipei Taiwan, and University of Granada, Spain. Also, he was Adjunct Professor with Stockholm University, Stockholm, Sweden; University of Technology Sydney, Ultimo, NSW, Australia; National Taiwan Ocean University, Keelung, Taiwan, and others. He is the founder and president of i-somet Incorporation Association, Japan, He supervised Post Doctor scholars from Institute of polytechnic of Mexico (IPAN), University of Hradec Kralove, Czech Republic, Ngee Ann Polytechnic, Singapore, Taiwan Ocean University, and university technology Malaysia. He supervised Ph.D. students jointly with the University of Laval, Quebec City, QC, Canada; University of Technology Sydney; Oregon State University, Corvallis, OR, USA; University of Paris 1 Pantheon-Sorbonne, Paris, France; and University of Genoa, Italy. Dr. Fujita is the recipient of the Honorary Scholar Award from the University of Technology Sydney, in 2012. He has four international patents in software systems and several research projects with Japanese industry and partners. He is the Emeritus Editor-in-Chief for Knowledge-Based Systems, and currently Editor-in-Chief of Applied Intelligence (Springer), He is the Vice President of International Society of Applied Intelligence. He headed a number of projects including intelligent HCI, a project related to mental cloning for healthcare systems as an intelligent user interface between human-users and computers, and SCOPE project on virtual doctor systems for medical applications. He collaborated with several research projects in Europe, and recently he is collaborating in OLIMPIA project supported by Tuscany region on Therapeutic monitoring of Parkison disease. He has published more 400 highly cited Papers.

He graduated from the Graduate School of Iwate University in 1981, and received the Master Degree in Electrical Engineering from the Iwate University. From 1981, he was working in NTT (Nihon Telecommunication and Telegram Company) laboratory. In 1993, he received Doctor Degree of Engineering from Tohoku University in Japan by the research on “High Reliable Optical Network”. In 1998, he moved to the Faculty of Software and Information Science in Iwate Prefectural University. He became a professor of Iwate Prefectural University in 2013. He has lectures Information Construction Methodology, Performance Evaluation, Information Systems for Regional Area, Digital Circuit etc. He contributed as an organizing chair of many international conferences such as WSEAS in 2010 and 2013, ICSSE 2015, IEA/AIE 2016, SoMeT 2017, SoMeT 2018, IEA/AIE 2020 and SoMeT 2020. He was invited as a visiting professor of University of Granada in Spain from September in 2018 to March in 2019. He is now a member of IEEE, IEEE SMC, Information Processing Society in Japan, etc. He has over 26 publication books, over 48 journal papers and over 294 presentations in academic conferences. His present areas of research activities are Medical and Welfare Information Systems, Emergency Information Systems and Disaster Response Management Systems. 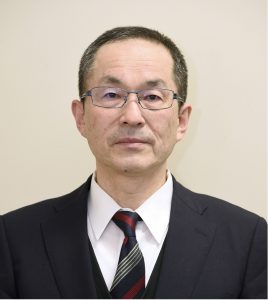 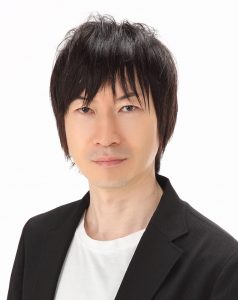 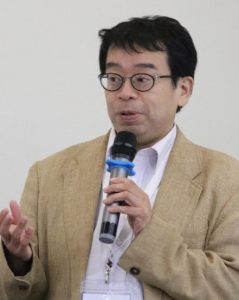